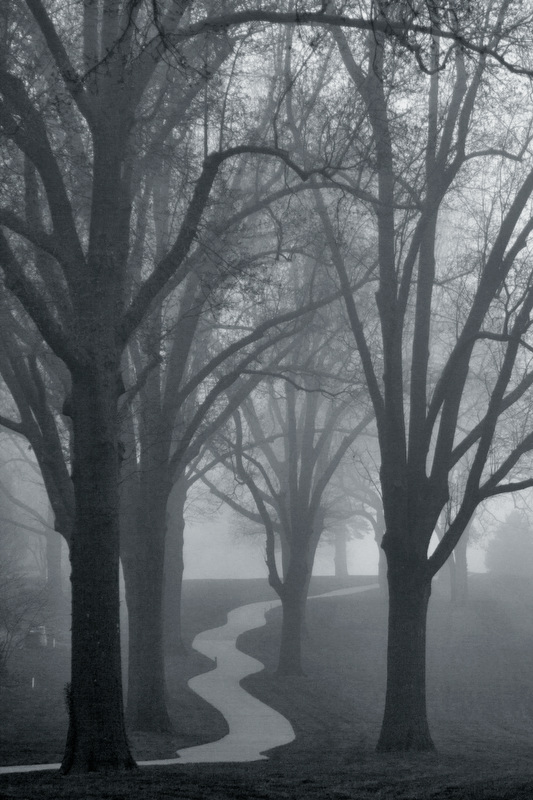 A Song of Gratitude

I feel the need to talk about this, because I suspect many are skeptical of foxhole or death row conversions, and of course, I could be so accused. So, the skepticism I accept. But the faith that I have gained is not covering the bet of an afterlife in heaven.  I’m not there, and quite honestly, I don’t need to be there.   If such exists, all the better, though I suspect I’ll have to plead my case for entry.   What my faith has given me is so much more tangible:  a voice within me that I can summon whenever I need strength and guidance and comfort. It is a voice that shows me how to behold the wonder in the world.  In truth, my renewed relationship with God is the greatest miracle of my life.

For sure, my enlightenment has not been a linear voyage.  There have been starts and stops, twists and turns, and plenty of potholes.  I’ve had days when I have navigated Elizabeth  Kubler-Ross’s five stages in an afternoon, and other days when I have become hopelessly bogged down in one of her lower registers. As my family and friends can attest, there have been many times when I’ve let one or more of those poisonous traits back into play. There have been moments of suffocating sadness where I contemplate all that I will most likely never see.  Some things are easily discarded, but I can assure you that dreams are not amongst them. There have been times when the weight of burdening my family has felt crushing.  There have been times when I have relied far too heavily and unfairly on friends.  And there have been times when the treatments you have given me have left me completely crazy for weeks at a time.  But I do see these moments for what they are–testimony to my humanity–and only temporary diversions from a direction to my life of which I have never been more certain or more grateful.

People often ask me how I cope with my disease.  In truth, that’s one of those secret of life questions that defies a single answer, and perhaps even a coherent one.  To some extent that is because, as I intimated, I can be a moving target.  Although the inevitability of my disease has never been in doubt, thanks to you it’s progression has been variable, as have been the emotional resources needed to live with it.

But if I did have to give the most succinct answer to that question, I’d say the key is to maximize the times when you can condense your life down to the moment of your next breath.  Savor that moment, and everything that surrounds you, with all your senses.  Give up both past and future with equal determination.

As for the past, we all have much that we would like or should leave behind.  But the interesting conclusion that I have made is that too much reliance on even good past memories is also destructive:  what appears to be a safety net of nostalgia can in reality be a web that ensnares one to the emotional status quo and prevents one from moving to a better level.

As for the future, let me tell you about a brief encounter that I had about a year ago.  I was photographing a particularly beautiful sunset in Carmel, California, and I caught the eye an attractive older woman sitting alone nearby on a bench watching the sun descend into the Pacific. We exchanges smiles, I think out of recognition of our kindred spirit at being there at that moment.  I went over and we talked.  As it turns out, we talked for about forty minutes, as darkness began to fall.  She was a retired rabbi, and we spoke effortlessly of life, death, forgiveness, and beauty. At one point, I asked about her children, a daughter in an Israeli settlement on the Palestinian border and a son in the Israeli army.  I paused. “Don’t you worry about them?”  She did not hesitate for a moment in replying, “Pray yes, worry, no.  Worry brings nothing of value.” How right she is.  I don’t know where you fit on the scale of assessing such encounters:  pure coincidence or part of some plan, but I tend toward the latter.  Regardless, her words and her wisdom have stayed with me.

I think she was reflecting the thought of the French philosopher Michel de Montaigne:

“He who fears he shall suffer, already suffers what he fears.”  The future never evolves as we perceive it; worry of the future brings nothing of value.

So what do we have without reliance on our past or fear of our future?

Well, that leaves the present. What does one do with the next moment?

I would propose, first, be grateful for it.

Then, find the beauty and joy that surrounds you, celebrate it, and share it with someone that you love.

And believe me, that beauty is everywhere, from nature to relationships to the human heart.

Let me leave you here with one thought. There is nothing unique about my introspection that has led me to these conclusions. If I can navigate these waters, I really believe anyone can. Which is to say that I am convinced in our ability to reinvent ourselves. You can have more than one life, the one that you have lived to this moment, and the one that you will have from this moment on.

Find the beauty and joy that surrounds you, celebrate it, and share it with someone that you love.

And that’s it, but that is everything. And I thank each of you for letting me see it.

6 Responses to A Surgeon with Incurable Cancer